Diving: Beauty and grace combined with strength and ability

Diving is classified as an art as well as a sport. Beauty and grace combine with strength and agility as the body moves through the air.

HISTORY OF DIVING
Diving was developed from gymnastics rather than swimming, as is commonly thought. In the beginning, divers were mostly Swedish and German gymnasts who preferred practising while landing in water, rather than on hard floors.  The earliest recorded diving competition took place in 1871 off the London Bridge. At this time diving involving gymnastic movements
such as somersaults and/or twists was referred to as “Fancy Diving”. For some years, separate competitions were held for plain and fancy diving.
Diving has been an Olympic event for men since 1904 and for women since 1912. The 1908 Olympics in London included a full competition in “Fancy Diving” from both platform and “elastic board”. Women’s “Plain Diving” was added in the 1912 Olympics and “Spring-board”.  in 1920. The first concrete diving tower was built at Swimming Stadium Tourelles for the 1924 Paris Olympics.

Click the button below to continue reading about the types of dives, how to watch diving and what the judges are looking for!

Thank you to our amazing partners in sport! 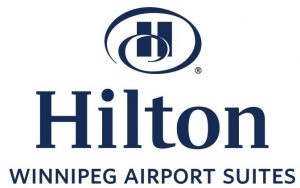 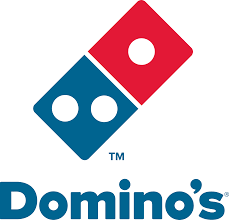 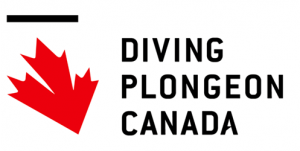 Dive Manitoba offers programs for children and adults alike!
What are you waiting for? Get on board today!